Re-enactment of the Capitulation after the Battle of Wyoming 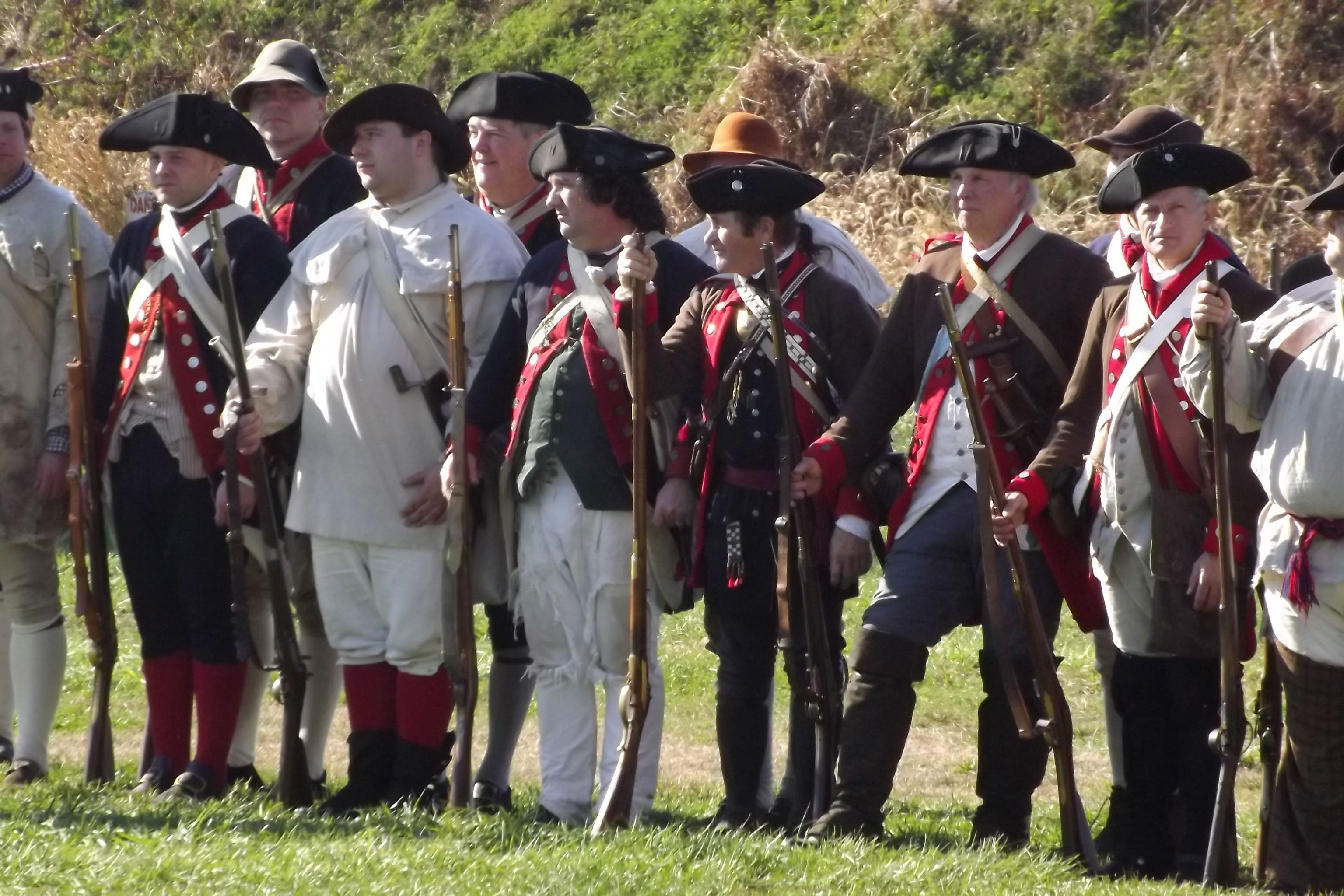 On Saturday, July 3, 2021, the Luzerne County Historical Society and the 24th Connecticut Militia Regiment will host a re-enactment of the Capitulation after the Battle of Wyoming at 1:15pm at the Society’s Nathan Denison House, 35 Denison Street, Forty Fort, PA. Admission is free for everyone. The re-enactment and open house afterwards will follow the annual ceremony commemorating the Battle of Wyoming at the Wyoming Monument on Wyoming Avenue in Wyoming, PA.
The Battle of Wyoming took place during the Revolutionary War on July 3, 1778. The British worked with members of the Native American Seneca tribe on this campaign. The Americans, led by Zebulon Butler (1731-1795) and Nathan Denison (1740-1809), reportedly suffered more than 200 casualties in the battle out of their force of approximately 375. Nathan Denison negotiated the capitulation to the British, which will be re-enacted on July 4th at the Denison House at 1:30 and 3 p.m. Although the Battle of Wyoming was a British victory, it led George Washington (1732-1799) to send a counter-offensive in 1779, which was successful in removing Native Americans from the Susquehanna, Mohawk and Allegheny valleys.
Nathan Denison was one of the first forty shareholders in the Susquehanna Company to settle five new towns in the Wyoming Valley in February 1769. Denison became a popular leader of the pioneer settlers from Connecticut. He served as a Justice of the Peace and colonel of the local militia.