While typical of the homes in Connecticut, its style is unusual in Pennsylvania.
Come visit the Nathan Denison House!

One block off of Wyoming Ave., across from the airport

There is a public restroom and a gift shop at the Denison House.

The Nathan Denison House is open to the public on selected Sundays during the Summer months.

There is a small parking lot in front of the house and additional parking on the surrounding side streets.  Please respect the parking signs in the neighborhood.

Handicapped parking is available. There are steps up to the front and back doors of the house and stairs inside between the first and second floors.

Guided tours are provided.  Private tours are also available; costs depend on the size of the group, please call 570-823-6244 or email reservations@luzernehistory.org for more information. 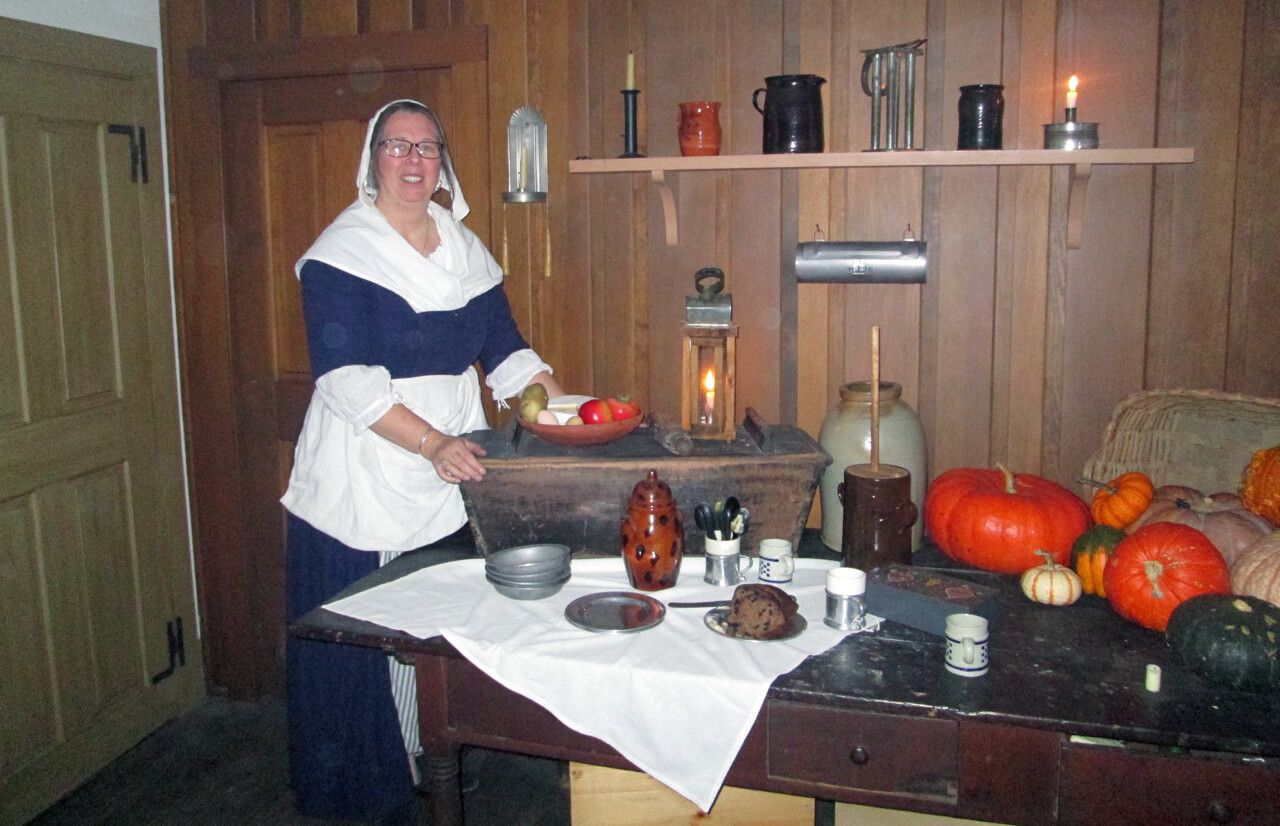 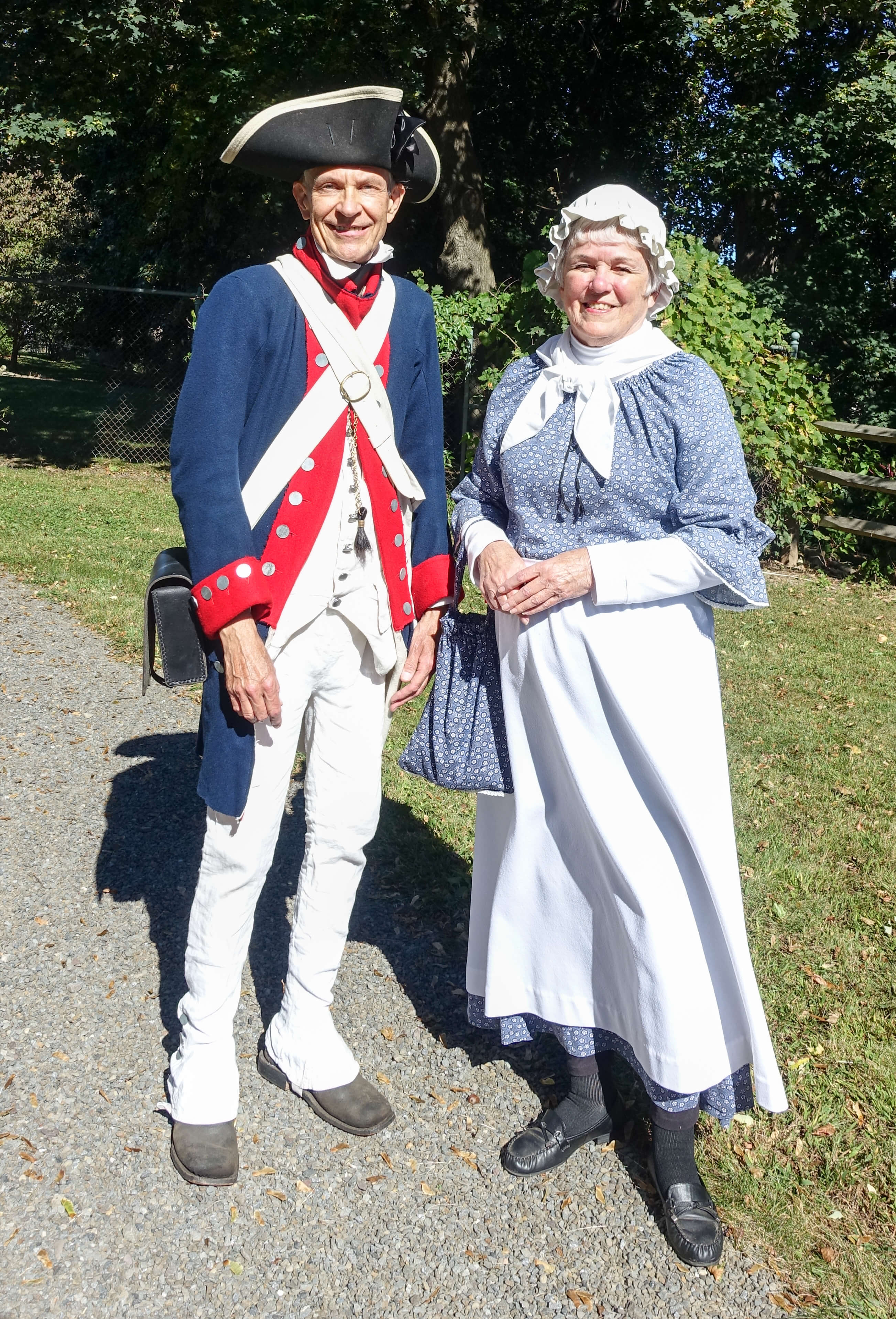 Join us at these upcoming programs and events!

There are no upcoming events. Check back again!

Help us to give the past a future

View ways to support the LCHS

History of The Nathan Denison House

Born in Windham, Connecticut, in 1740, Nathan Denison was one of the first forty shareholders in the Susquehannah Company to settle five new towns in the Wyoming Valley in February 1769. Denison married Elizabeth Sills in the first recorded wedding in the area.

Denison became a popular leader of the pioneer settlers from Connecticut. In the years 1774, 1776, 1781 and 1782, he served as a Justice of the Peace under Connecticut jurisdiction in Westmoreland County (as the settlers first called Northeastern Pennsylvania).  As colonel of the local militia, and second in command to Colonel Zebulon Butler, Denison distinguished himself in the ill-fated Battle of Wyoming and negotiated the surrender of Forty Fort to the British. Forty Fort was named for the forty settlers that originally came to this area from Connecticut.

Both the Pennsylvania and Connecticut governments claimed the Wyoming Valley area. As a court judge, Denison helped resolve the disputed settlement claims. In 1786 when these titles were negotiated for the first time and Luzerne County was formed, he was chosen as the area’s representative to Pennsylvania’s Supreme Executive Council (similar to the present-day Senate).

In 1790, Nathan Denison built this house on the western bank of Abrams Creek in what was then Kingston Township (now Forty Fort). He lived in this house until his death in 1809. While typical of the homes in Connecticut, it was built in a style unusual to Pennsylvania. Visitors will see that the rooms in this type of New England house are arranged around a large central chimney.  The stone wall located in front of the Denison House also gives a Connecticut appearance to the house. In Nathan Denison’s time, the wall would have been located along the original property lines instead of so close to the home.

Various members of the Denison family owned the house after the Colonel’s death in 1809. In the later 1800s, porches and several additions changed the character of the home. The Bureau of Historic Sites and Properties of the Pennsylvania Historical and Museum Commission restored the 1790 appearance of the house in 1976. The house has been owned by the Luzerne County Historical Society since 2010.

The Denison Homestead of the New England branch of the family is open to the public in Mystic, Connecticut. This historic site was built in 1717, and was the home of this family for several generations when Nathan moved to the Wyoming Valley. His house in Pennsylvania was fashioned after this Connecticut homestead (https://www.denisonhomestead.org/). 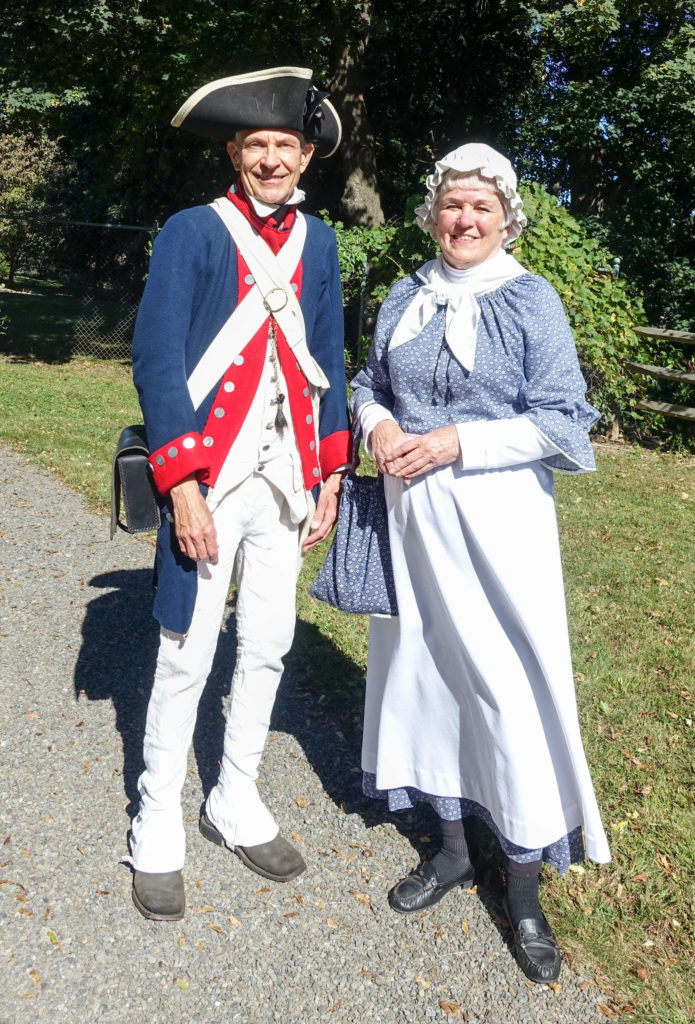 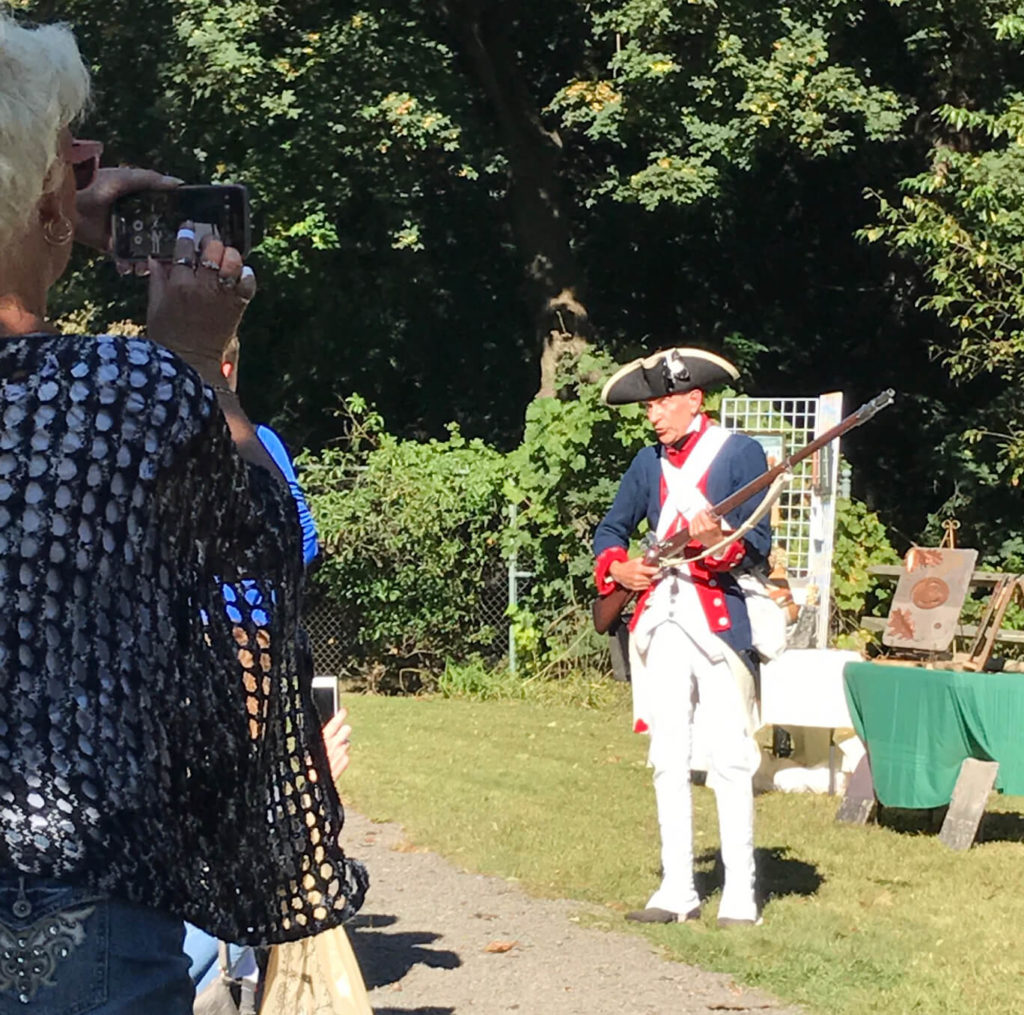 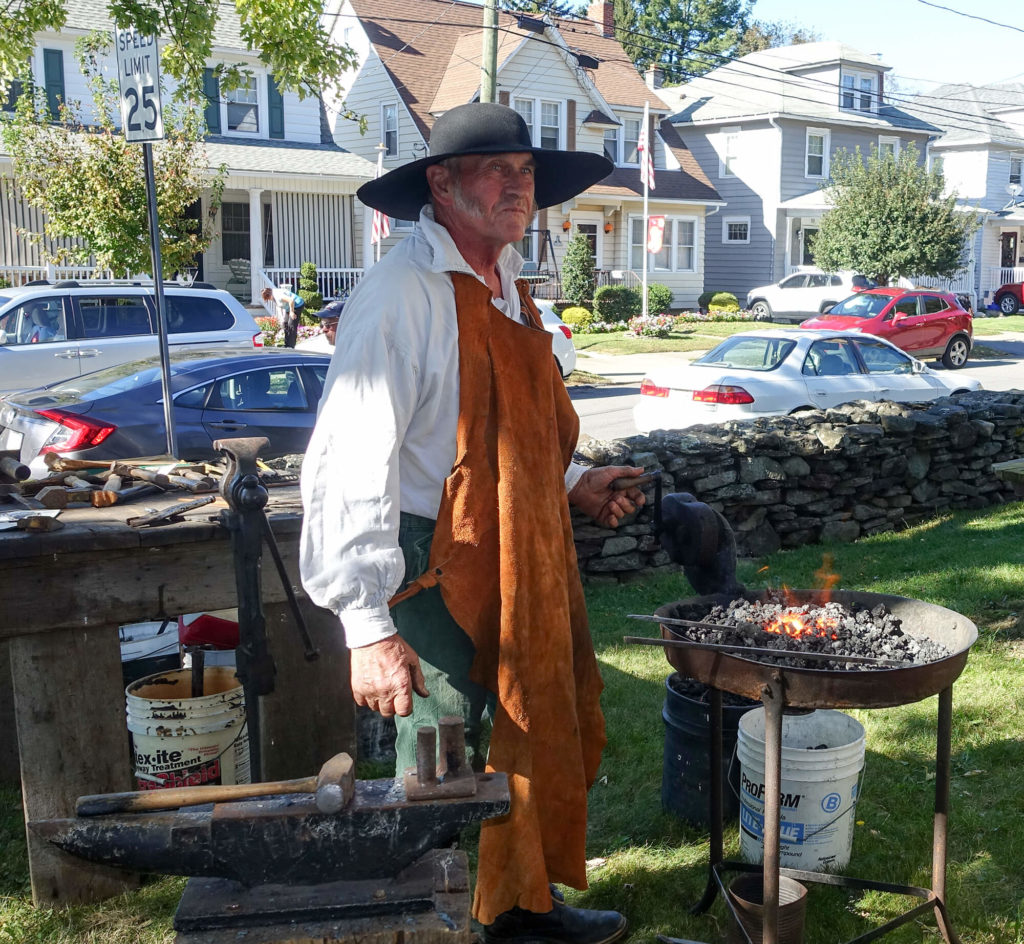 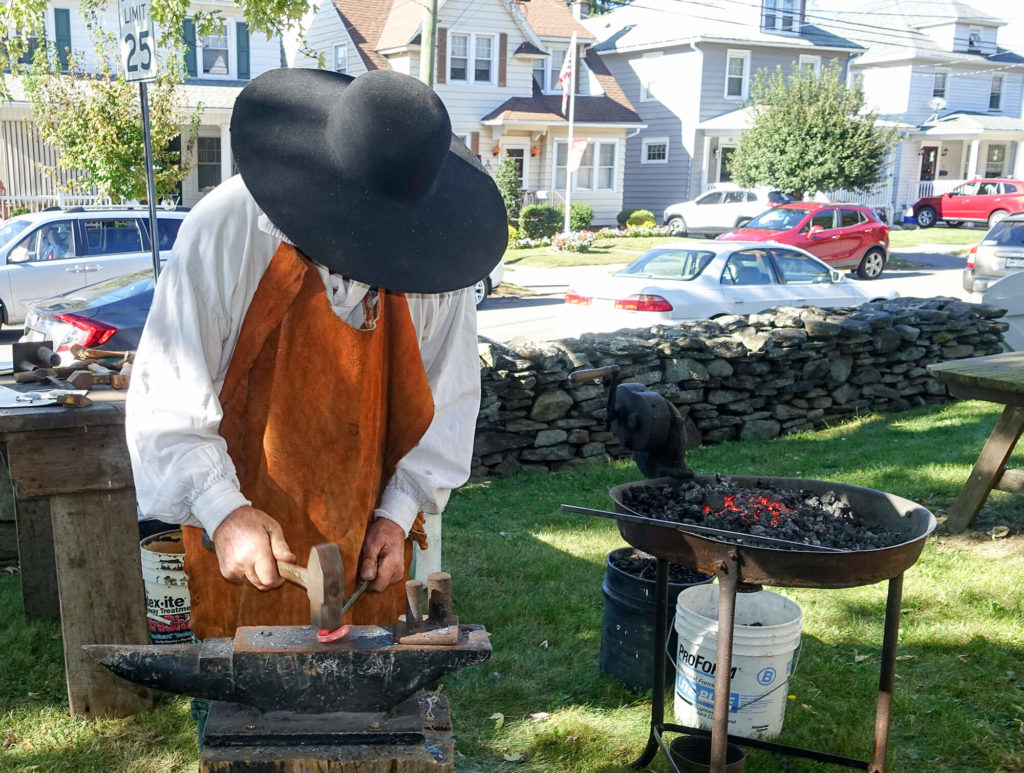 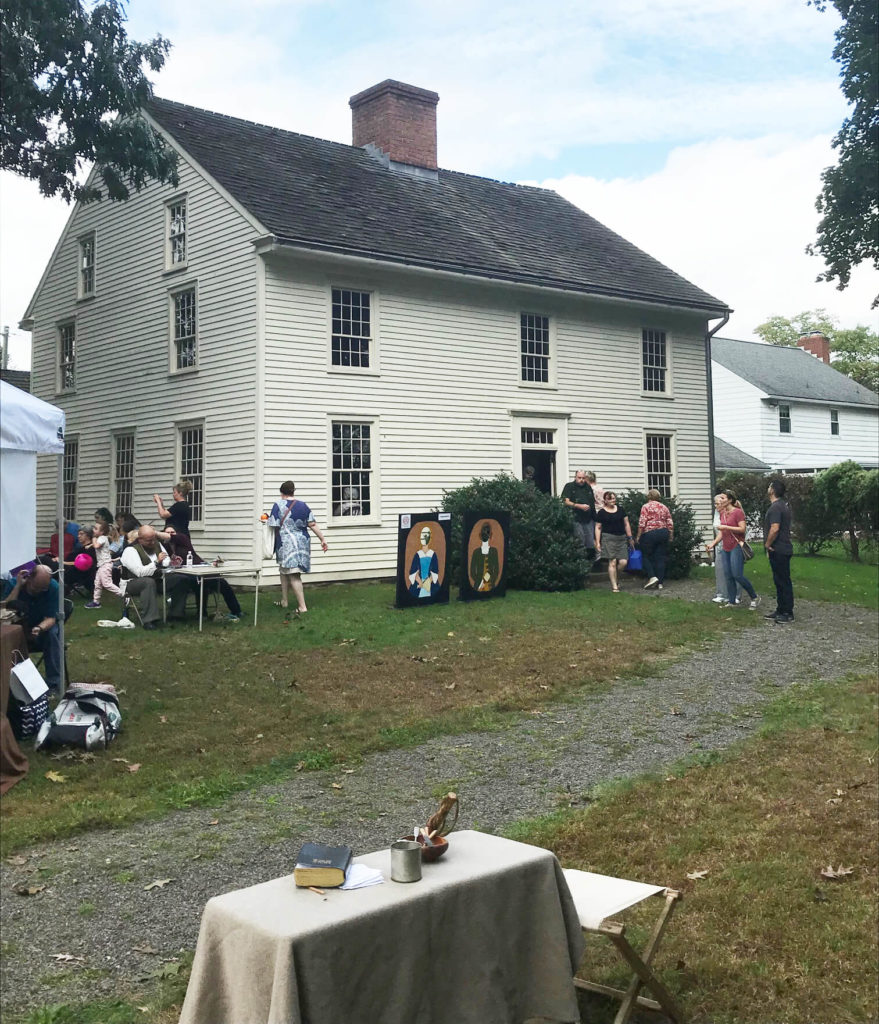 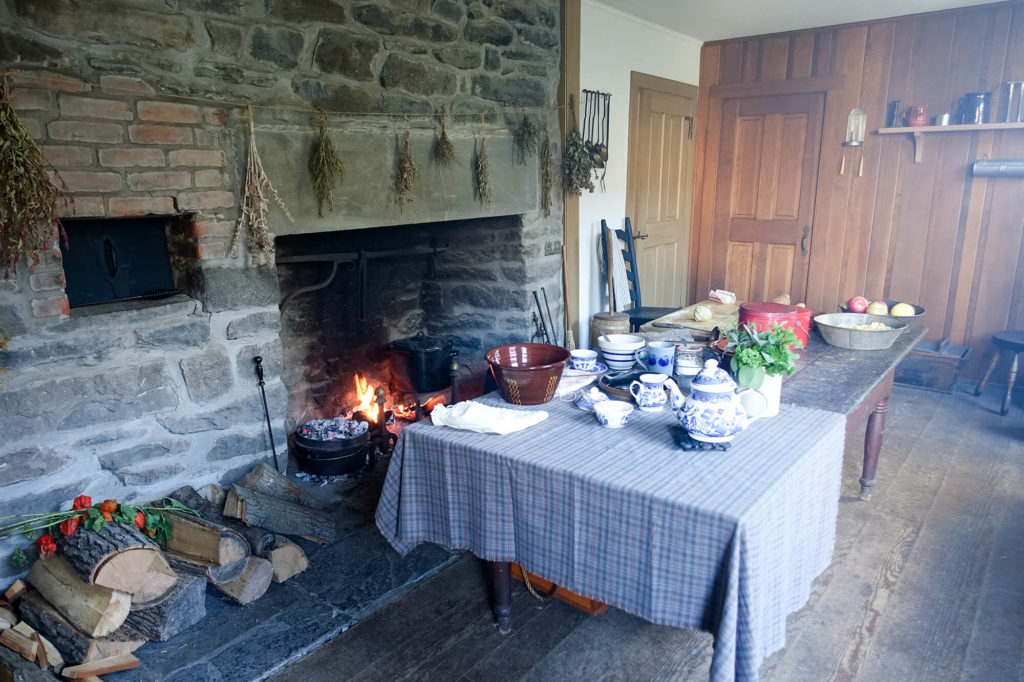 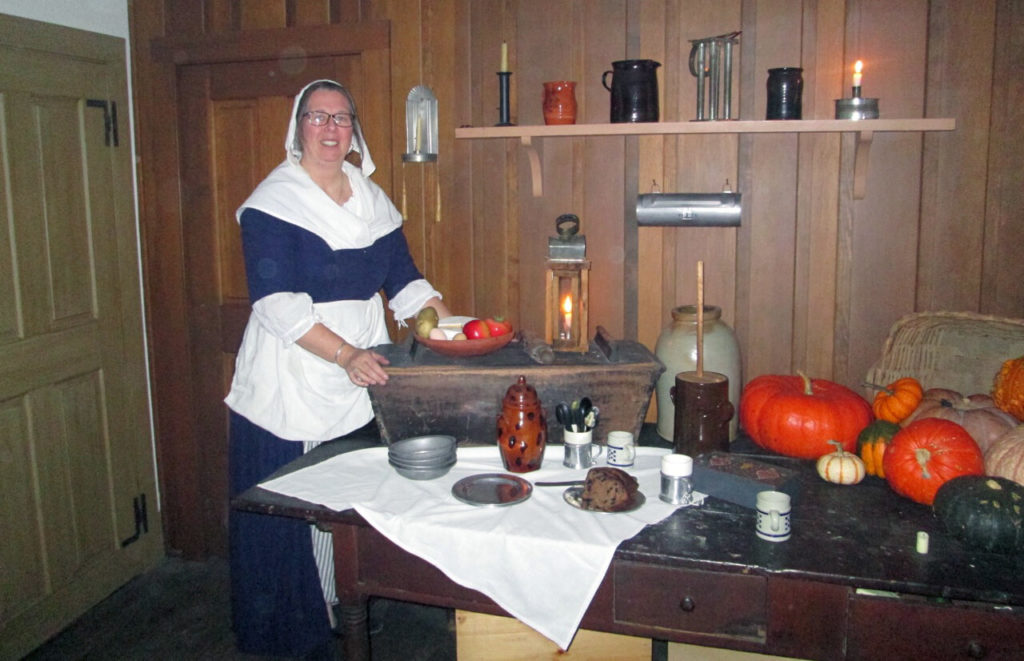 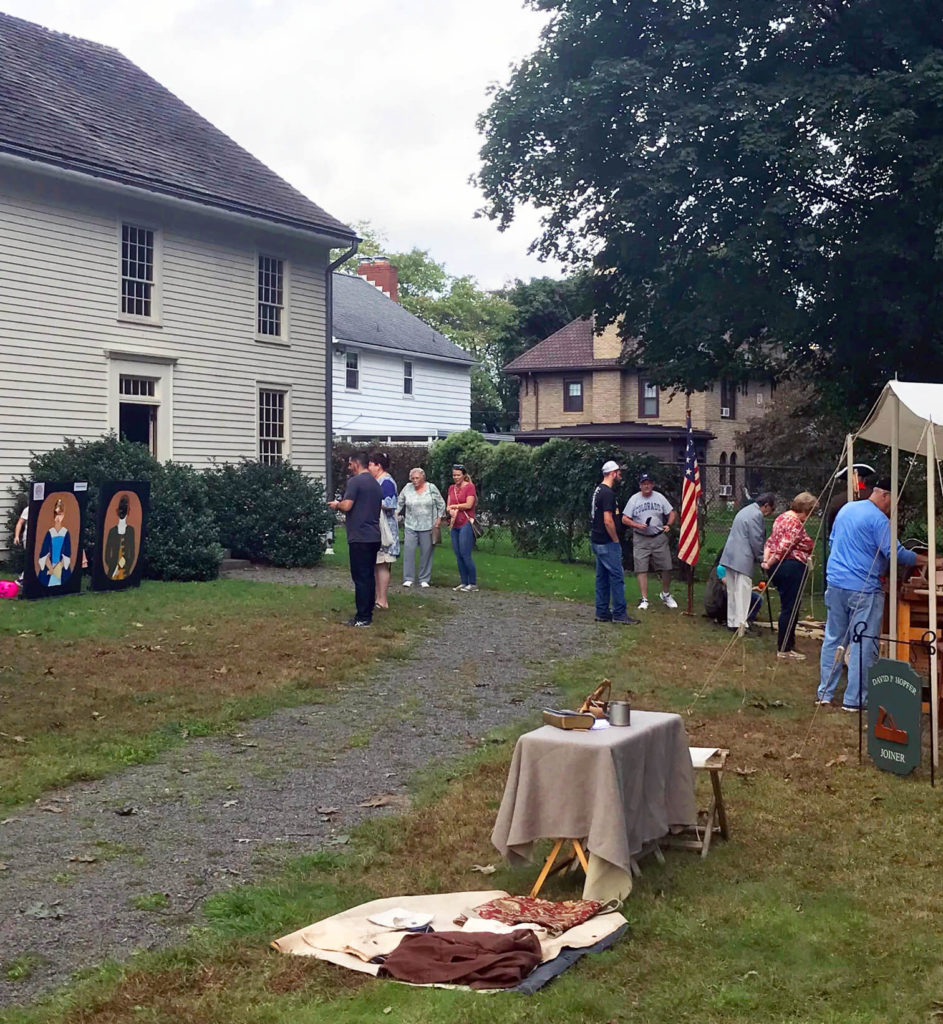 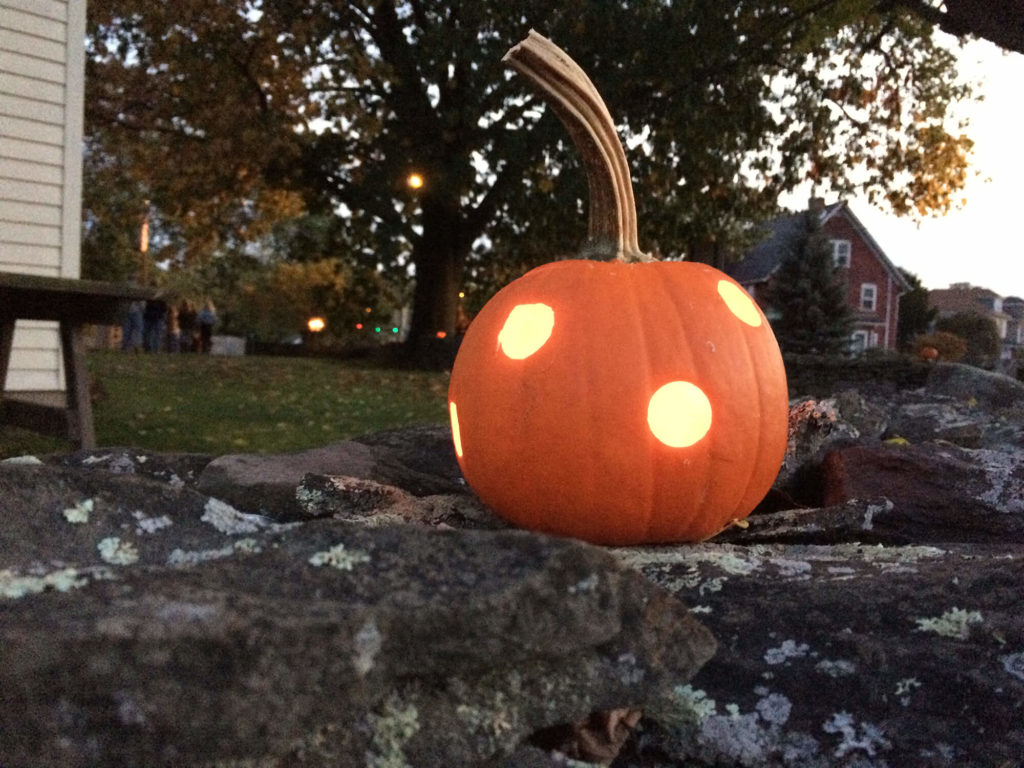 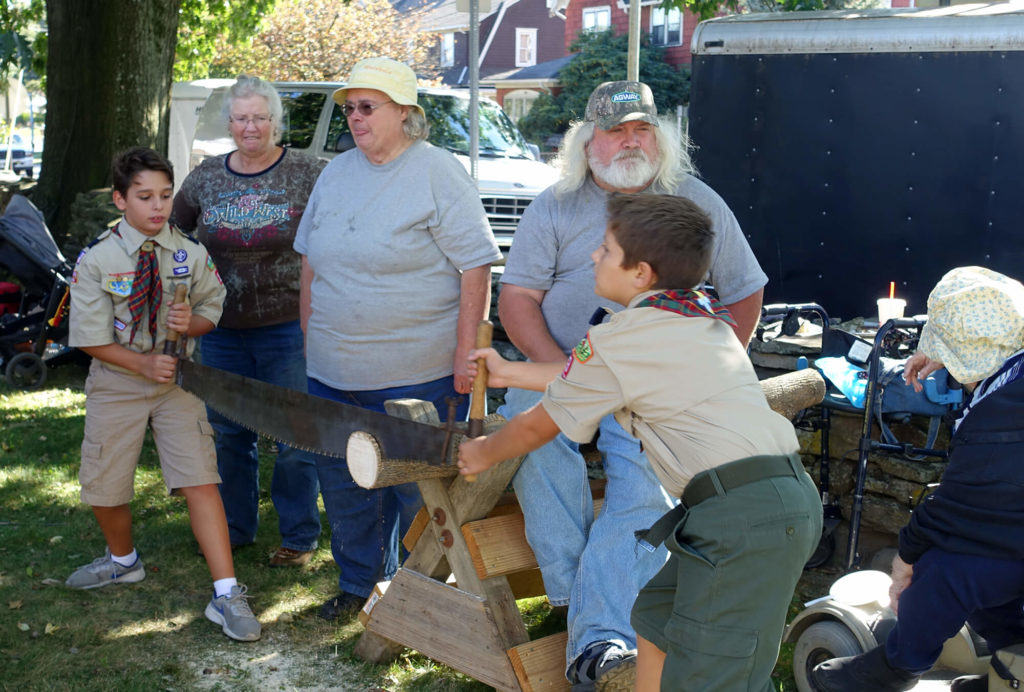 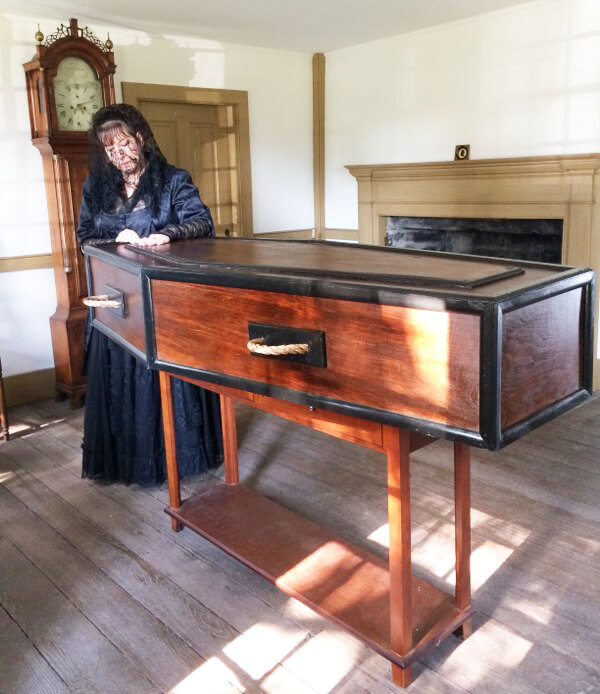